Getting rid of an accent is a common goal for language learners around the world. But as a language teacher and a traveler, I’ve come to love and value accents. Accents are a part of us, they help tell our story. And I hope that you never fully lose yours.

Although I live in South America now, I grew up in the northeast of the United States. Living close to the border with Quebec, Canada, half of our radio channels featured native French speakers.

Many of the residents of my hometown originally came from other countries, and it was very normal to head to the supermarket and hear more than one accent, or even more than one language, while buying my groceries.

In fact, I heard so many different accents that I didn’t think about it very much. Those people, to me, weren’t foreign-language-speakers. They were just people.

When my family hosted an Italian girl in our home for a summer, I was fascinated with her accent. I thought she had the most beautiful, melodic way of speaking that I had ever heard – and I spent an entire summer trying to imitate her and talk like she did.

When I first moved to South America, I didn’t speak very much Spanish. Not only was the vocab and grammar difficult for me, but my tongue and my mouth had a hard time making the sounds that everyone around me made with ease.

I became acutely embarrassed by my accent. I felt like I had a big arrow over my head saying “North American girl” every time I opened my mouth to speak. I spent hours practicing the hard-to-say words and sounds that helped others identify me as a foreigner. I avoided speaking out loud in public as much as possible. I didn’t want people to hear my “bad” Spanish. And as a result, I didn’t learn Spanish very fast.

One day a friend from Chile sat me down. He asked me what I thought about his accent when he spoke in English. “Do I sound silly?” He asked me. “Are you embarrassed for me? Do you have a hard time understanding me?”

I was shocked that he would even think that. “Of course not!” I told him. “I love your accent! It’s musical, and it tells a story about where you’re from. In fact, I usually don’t even think about your accent. I think about how amazing it is that you speak two languages so well, when learning a second language is so hard for me.”

He simply smiled at me and said,
‍

“Well, that’s how I feel about your accent. So stop worrying about it and accept it as part of you.”

I never apologise for my accent anymore. Sometimes I apologise for using the wrong word, or for not explaining myself well. Of course, I want people to understand me. But I’ve grown very proud of my accent.

I worked incredibly hard to be able to speak two languages. I’ll never sound exactly like a native Chilean – but I’m not a native Chilean! I’m a North American who moved to a foreign country and spent years of hard work trying to learn another language.

My accent tells my story. And I’m proud of the story it tells.

But if you want to change your accent for other reasons, maybe you should reconsider those reasons. Think about how you feel when you meet someone speaking your native language with an accent.

We are often our own worst-critics! But worrying about something that most people probably don’t even care about is a waste of time. It’s certainly not going to help you to build confidence and fluency in a new language.

Accents do occasionally promote stereotypes or negative attitudes. But if somebody treats you badly because of an accent, then they’re probably not the type of person you want to be around anyway. And they’ve definitely never gone through the struggles and challenges of learning a second language, so you already have something amazing that they don’t have!

Most languages have regional dialects and accents as well. Put 10 native English-speakers from different parts of the world in a room together, and I guarantee they won’t sound the same. Think about it this way; everyone has an accent, even in their native language!

I love meeting different Spanish-speakers and trying to figure out which country they’re from by their accent. I think it’s fascinating how one language can change so much across different geographical locations.

Not only is it beautiful to hear so many different pronunciations and dialects sharing together in one place, but it’s also extremely helpful for improving listening skills!

Did you know that only 25% of the world’s population of English-speakers are native? That means that 3 out of 4 people that you speak in English with will have a non-native accent!

Coming in contact with as many different accents as possible is a great way to train your ear, hone your listening skills, and improve your communication in general!

Accents are beautiful. They are real. They tell a story. They are a part of our identity. And they represent something incredible – the fact that you speak more than one language!

Want to stay in The Loop?

Subscribe to The Loop, monthly update on the events, insights and success stories flowing from our community!
Thank you! Your submission has been received!
Oops! Something went wrong while submitting the form.
Keep learning 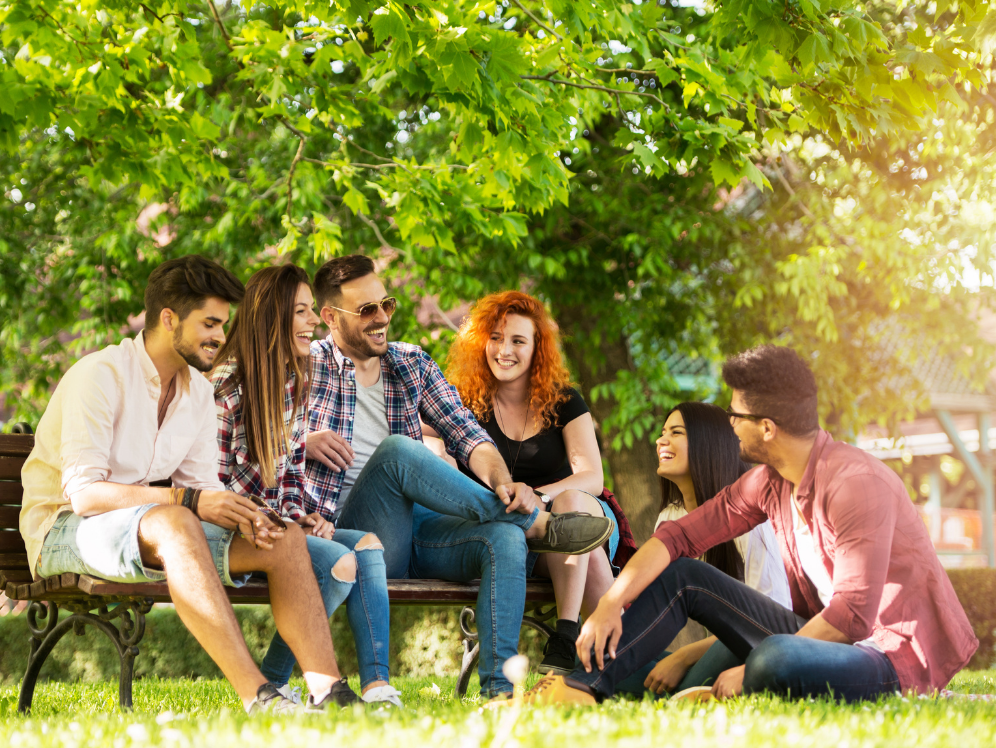 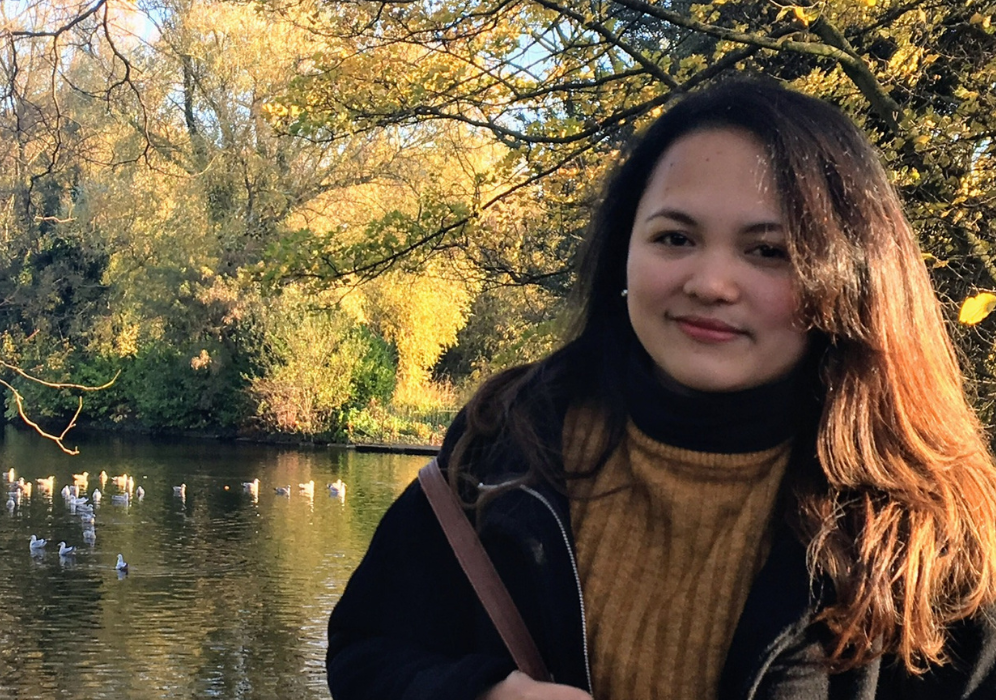 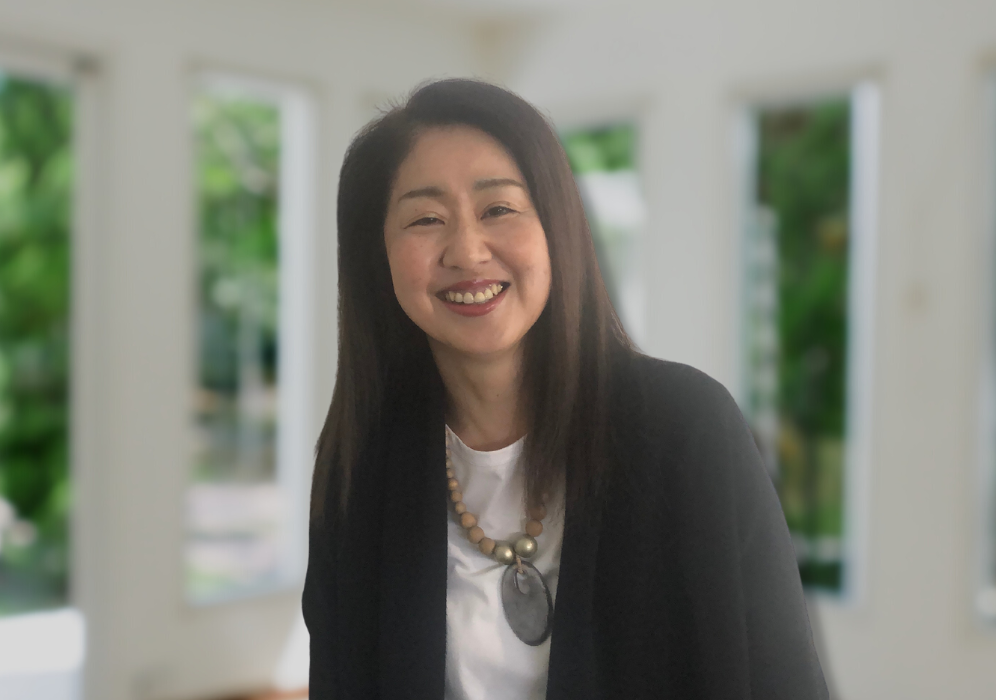 From English Student to English-Speaking Tour Guide in 1 year!

How one Japanese woman built the confidence to speak English fluently and connect with Australian people in the country she now calls home.
Read more
Design 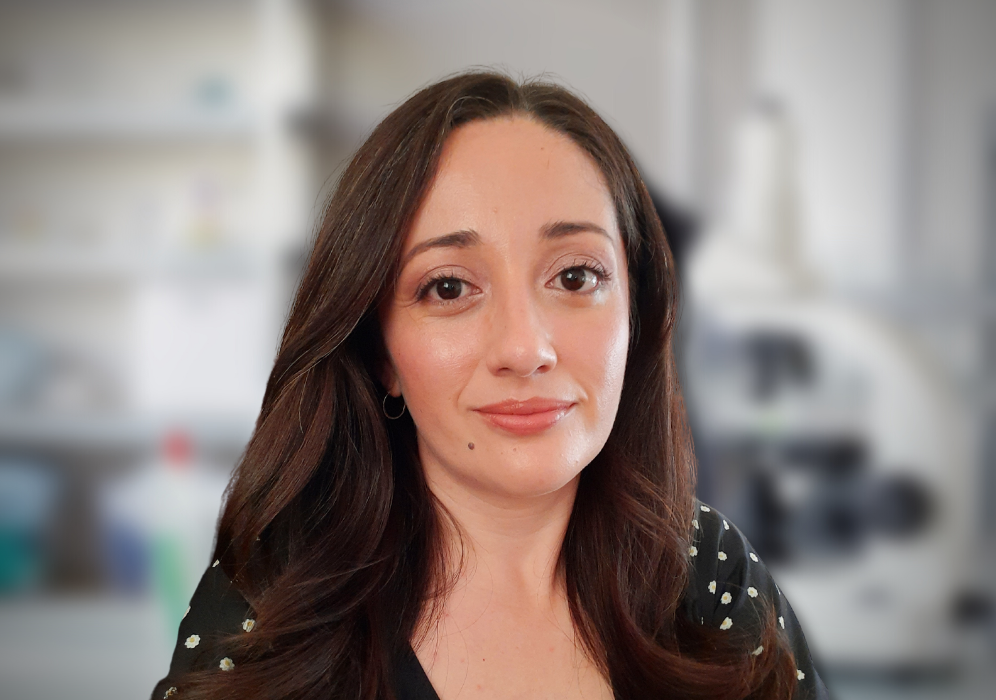 Find out how Hey Lady! helped Fabiola build the confidence and fluency to speak about her work & deliver a presentation to scientists around the world - in English!
Read more
Design